An Abundance of Targets Span the GI Malignancies Setting 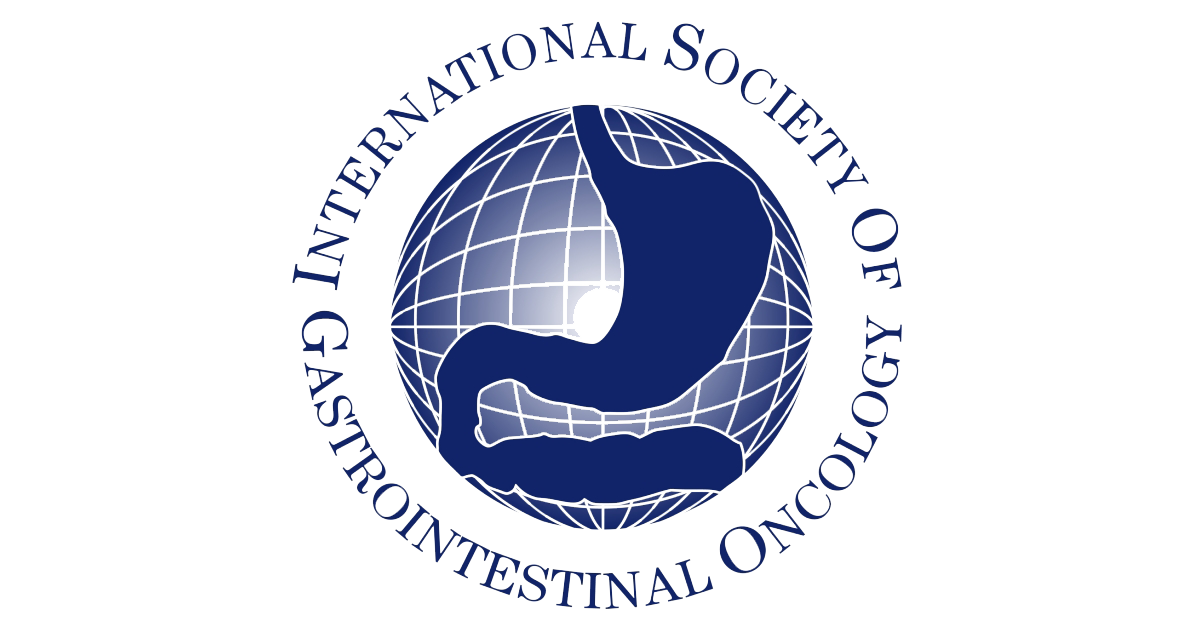 With the number of targets in gastrointestinal cancer growing, particularly KRAS in colorectal cancer and tumor mutational burden across all gastrointestinal tumors, Andrea Cercek, MD, sought to provide an overview of current and emerging targets during the 17th Annual Meeting of the International Society of Gastrointestinal Oncology.

With the number of targets in gastrointestinal (GI) cancer growing, particularly KRAS in colorectal cancer (CRC) and tumor mutational burden (TMB) across all gastrointestinal tumors, Andrea Cercek, MD, sought to provide an overview of current and emerging targets during the 17th Annual Meeting of the International Society of Gastrointestinal Oncology® (ISGIO 2020), hosted by Physicians’ Education Resource, LLC (PER®), October 2-3, 2020, in New York.1

Cercek emphasized that one of the early steps in managing the disease is the use of molecular testing, with increased benefit derived from early testing in the course of the disease. However, many patients are symptomatic when therapy is initiated, and the use of effective cytotoxic chemotherapies can provide relief.

Among emerging molecular targets, the most interesting and potentially exciting one involves KRAS in GI tumors. Currently, no therapies that target KRAS mutation in cancers have been approved. The KRAS G12C mutation occurs in approximately 1% to 3% of CRCs. Cercek reported on a phase 1 study evaluating the small molecule sotorasib (AMG 510), which was administered orally once daily in 129 heavily-pretreated patients (NCT03600883).2

In the study, there were 59 patients diagnosed with non–small cell lung cancer (NSCLC), 42 patients with CRC, and 28 with other tumors at baseline. The primary end point was safety and secondary end points were pharmacokinetics and objective response, as determined by RECIST, version 1.1. Cercek said that in the subgroup of patients with colorectal cancer 7.1% [3 patients] had a confirmed response, and 73.8% [31 patients] had disease control.

In contrast, the subgroup analysis of patients with NSCLC demonstrated that 32.2% had a confirmed objective response, which was complete or partial, and 88.1% had disease control (objective response or stable disease).

“We are learning that we likely need dual inhibition to overcome resistance to KRAS G12C in colorectal cancer,” Cercek said. “This warrants further investigation.”

Turning to TMB, Cercek highlighted findings from KEYNOTE-158 (NCT02628067), which involved single-agent pembrolizumab in solid tumors with TMB ≥10. Findings suggested that TMB could be a novel and useful predictive biomarker for response to pembrolizumab (Keytruda) monotherapy in patients with previously treated recurrent or metastatic advanced solid tumors.3 The results led to an FDA approval for pembrolizumab, based on responses and efficacy from the trial.4 However, Cercek noted that there were no gastrointestinal patients with a high TMB on the trial.

“This gives me pause. Although I think there is likely a signal there, perhaps it would be much more robust in a combination study,” Cercek said.

In addition to these emerging targets, Cercek also provided an overview of current targets and their potential importance across the GI cancer spectrum. The targets include microsatellite instability (MSI), HER2 mutations, IDH-1 mutations, and BRAF mutations.

MSI is a pan solid tumor target that is expressed in low frequency in the majority of tumors, however, in colorectal tumors, including gastric, small bowel, pancreatic, and cholangiocarcinoma, when it is expressed, it can lead to remarkable results. Cercek highlighted the study by Le DT, et al, which looked at the efficacy of PD-1 blockade in patients with advanced mismatch repair-deficient cancers across 12 different tumor types.5 The findings from the Hopkins group were very encouraging for patients with metastatic CRC who were MSI-high, with response rates that were durable, leading to significant improvement in overall survival.

KEYNOTE-177 (NCT02563002), a trial involving pembrolizumab in the first-line setting for CRC, was presented at this year’s American Society of Clinical Oncology (ASCO) conference.7 “In this trial, we saw again, robust, impressive overall responses of 43.8% in the first-line setting, as well as benefit in progression-free survival as well as overall survival,” Cercek said. She noted, though that not all patients responded, with about 30% of patients who were MSI-high who did not respond to first-line pembrolizumab. “Clearly, there’s more work to be done in this particular population,” she said.

HER2 is expressed in a wide variety of gastric tumors, including esophageal, stomach, small intestine, gallbladder, colon, and rectum. “It’s important to keep in mind to test all these patients,” Cercek said.

In gastric cancer, trastuzumab (Herceptin) has modest first-line activity, first demonstrated in the ToGA study (NCT01041404) in combination with cisplatin and capecitabine. Investigators reported an improvement in response rates for PFS and OS.8 Since that time, first-line therapy has shied away from cisplatin and towards FOLFOX (folinic acid, fluorouracil, oxaliplatin) and it is acceptable to combine trastuzumab with oxaliplatin-based therapies as well.

Importantly, in the first-line setting in patients with HER2 overexpression, the combination of pembrolizumab with trastuzumab showed an improvement in OS response rate, as well as PFS and OS in a phase 2 study (NCT02954536).9 This study has also led to a closer look into HER2 heterogeneity and potential alterations that may contribute to outcomes associated with the Ras/Raf/MAPK pathway.

The advancements in CRC are a very exciting area at the moment, Cercek said. These tumors tend to be left-sided with homogenous HER2 expression and are resistant to EGFR antibodies. Importantly, they are not mutually exclusive with RAS or BRAF mutations.

In combination studies, either looking at lapatinib (Tykerb) or pertuzumab (Perjeta) plus trastuzumab, response rates were 30% or higher in the refractory setting.10,11 These patients had progressed through all standard therapies.

Cercek emphasized that patients who were KRAS wild type responded in the study, and it seemed that both these studies demonstrated that a patient had to be KRAS wild type in order to respond to HER2 targeted therapy. When checking for next-generation sequencing or HER2 overexpression or amplification by immunohistochemistry, it is also important to evaluate KRAS status as that will predict response, she said.

IDH-1 could be a potential important target in biliary cancers. The predominant research is in cholangiocarcinoma. A phase 1/2 study (NCT02989857) demonstrated that in patients with advanced, IDH1-mutant cholangiocarcinoma who had progressed on previous therapy, had a PFS of 40.1% at 6 months and 21.5% at 12 months when receiving ivosidenib (HR, 0.37; 95% CI, 0.25-0.54; P < .0001).12 This is an ongoing global study that randomized patients to ivosidenib versus placebo with a primary end point of PFS.

BRAF has been predominantly evaluated in CRC. It is a target in a number of other tumors including biliary, pancreas, appendix, and small bowel. The BEACON study (NCT02928224) presented updated survival data showing clear benefit of the doublet encorafenib (Braftovi) and cetuximab (Erbitux) versus the control group in terms of PFS.13 The median PFS was 4.3 months in the doublet arm versus 1.5 months in the control arm (HR = 0.44; 95% CI, 0.35-0.55).

Cercek commented that the triplet combination of encorafenib, binimetinib (Mektovi), and cetuximab was equivalent to the doublet but the study was not powered to determine which one was better. Further, investigators noted the increased toxicity in the triplet arm, so the doublet is what is now approved in the second line and beyond.

There are a number of targets that span all GI tumors. For patients, the key is to look for the targets to conduct next-generation sequencing, at the beginning of therapy, if possible. “NGS can lead to potential targets and potential enrollment into clinical trials earlier on when patients have a good performance status,” concluded Cercek.