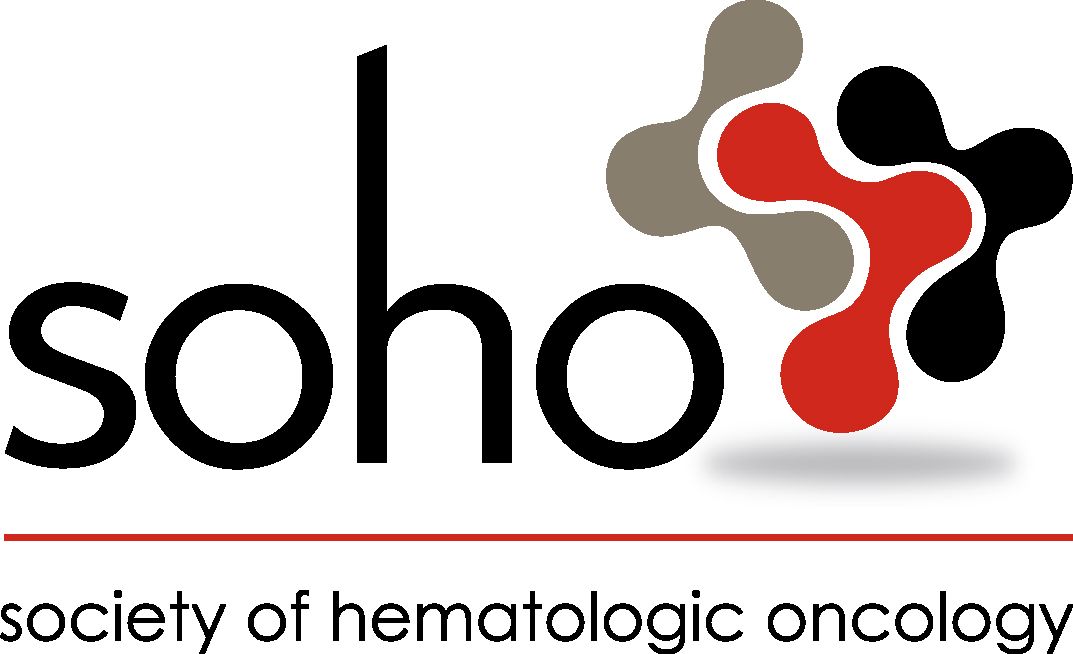 Single-agent ibrutinib (Imbruvica) data showed durable responses in patients with untreated or relapsed/refractory chronic lymphocytic leukemia (CLL), according to the most recent results from a prospective clinical trial that was presented at this year’s Society of Hematologic Oncology (SOHO) annual meeting.

“We observed rapid and durable responses with single-agent ibrutinib,” reported Susan O’Brien, MD, a professor of Medicine at the University of California, Irvine, at SOHO. “Patients had early and sustained improvement in hemoglobin and platelet counts. Ibrutinib was well tolerated, allowing for extended dosing.”

Ibrutinib, a first-in-class agent, promotes apoptosis, inhibits B-cell proliferation, and inhibits cell adhesion and migration. The drug was approved by the FDA in 2014 for patients with CLL who had progressed or failed to respond to one or more prior regimens, as well as for patients with del17p CLL.

A phase I/IIb trial involving patients with relapsed/refractory CLL and older patients with untreated CLL demonstrated rapid responses with single-agent ibrutinib in most patients. Given the need for continuous therapy, follow-up in the trial has continued. Earlier this year investigators reported 3-year following data from the trial, showing improvement in the quality of responses over time, as well as durability of responses (Blood. 2015;125:2497-2506).

O’Brien presented an update from the study, reflecting data from a follow-up for as long as 44 months. The analysis consisted of 94 patients, 27 with previously untreated disease and 67 with relapsed/refractory CLL; all were treated with the approved dose of 420 mg/day.

The most common grade ≥3 adverse events were infection, hypertension and pneumonia. Most episodes of grade ≥3 neutropenia occurred during the first year of treatment and were uncommon thereafter. Grade ≥3 infections were more common in patients with relapsed/refractory disease, occurring in more than 40%, as compared with about 10% in the previously untreated patients.

The median duration of response has not been reached. O’Brien reported that 95.2% of patients with previously untreated CLL and 79.1% of the relapsed/refractory group had a response duration of at least 30 months.

An accelerated approval for ibrutinib was originally granted by the FDA in November 2013 as a treatment for patients with mantle cell lymphoma who had received at least one prior therapy. In late January 2015, the FDA expanded this indication to include the treatment of patients with Waldenström’s macroglobulinemia.

AbbVie, the manufacturer of ibrutinib, recently announced that it had submitted a supplemental new drug application to the FDA for ibrutinib (Imbruvica) as a frontline treatment for patients with CLL aged >65 years.

The application was based on findings from the phase III RESONATE-2 trial. Although the data are not yet available, AbbVie reported in a statement that ibrutinib had improved PFS, overall survival, and overall response versus chlorambucil in treatment naïve patients with CLL.