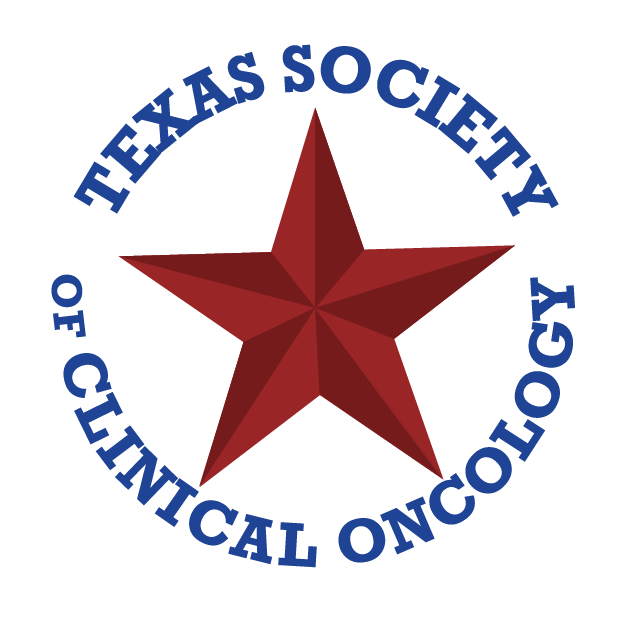 Targeted OncologyTM: What treatment options are available for this patient with metastatic SCLC and disease progression after platinum-based chemotherapy?

KONDURI: Lurbinectedin’s [Zepzelca] consideration came up from a basket trial [NCT02454972]. It was studied and published by José Trigo, MD, et al.1 It’s an alkylating agent, which was pulled out from marine life. Patients with SCLC were part of the trial. They had a functional performance status of 0 to 2 and did not have CNS [central nervous system] metastases, so they obviously had to have good function. The dose is 3.2 mg/m2 every 3 weeks. There were 105 patients and basically if 15% or less got a response, then the null hypothesis was not proved.

The average number of tumor sites was 3. The patients were mostly smokers and [former] smokers. The stage at diagnosis was mostly ES-SCLC. Some patients had limited-stage SCLC, but that was only one-third of the patients. Paraneoplastic syndromes were present in about 9% of patients.

A significant number of patients had bulky disease, about one-third. Patients had 1 or 2 prior lines of therapy, and those included platinum, etoposide, immunotherapy, and even PARP inhibitors, which were being evaluated at that time.

The best response to prior platinum was evaluated. They evaluated the outcomes in patients who [had a median chemotherapy-free interval (CTFI) of less] than 90 days or more than 90 days, which is the cutoff that recently [is used] for resistant disease vs patients who have somewhat sensitive disease. For this group, 43% of patients had a CTFI of less than 90 days and 57% had [a CTFI] greater than 90 days.

What is the history of the use of topotecan for patients with SCLC platinum-sensitive disease, and what is its role in patients who progressed at least 60 days after first-line chemotherapy?

I talked about a 9-month [median] OS for patients on lurbinectedin. Topotecan [Hycamtin] started in 1999 as a drug [that] was compared with CAV [cyclophosphamide (Cytoxan), doxorubicin (Adriamycin), vincristine (Oncovin)]. At that time their cutoff for progression was 60 days.3 They found that when you compare CAV vs topotecan, there are no differences in response rate, duration of response [DOR], time to progression, or OS. The reason it has a consideration for use is because there is an improvement in quality of life, as well as the fact that it was a noninferiority analysis. So, it got approved and topotecan became…a standard.

That’s how topotecan started its journey in SCLC. The 090 trial [SKF104864/090] showed some improvements in shortness of breath, fatigue, hoarseness, cough, etc. But it does not have any significant differences in terms of ORR, DOR, or time to progression.3

The ORR was approximately 24% for topotecan vs 18% for CAV, and then the OS was 5.8 months for topotecan vs 5.7 months for CAV. There is some improvement and oncologic efficacy of topotecan, especially if you compare it with best supportive care, but with CAV, which was the ongoing standard at that time, it did not have a significant difference. Of course, topotecan is a 5-day infusion. This trial had a 28% febrile neutropenia risk.3 One obviously has to consider using either growth factor support, and now there is the new inhibitor of CDK4/6, trilaciclib [Cosela], to reduce neutropenia.

Platinum rechallenge is being reevaluated because [of a] randomized phase 3 trial called GFPC 01−2013 [NCT02738346]. It got published in 2020.4 It [treated patients with] carboplatin plus etoposide vs topotecan. This was in the second-line setting, and these are patients who are all the way up to more than 90 days after completion of first-line treatment. The average progression points from first-line chemotherapy were between 127 and 129 days. So, 70% of the patients had progression in less than 180 days. There were some patients who progressed after more than 180 days.4

There is some improvement in terms of toxicities when you look at it in comparison to topotecan. My understanding is that this was part of the reason that it got the 3-month-to-6-month relapse consideration for the NCCN guidelines.5 Because it’s a randomized phase 3 trial, it had more standard data.

From the platinum rechallenge data, I would like to point out one trial by Wakuda et al had a CTFI greater than 180 days, but the number of patients was 11 and their median OS was [14.2] months.6 Remember the data from lurbinectedin was an OS of 16.2 months for the 20 patients with a CTFI of greater than 180 days.2 Of course, this is based upon a basket trial, not an individualized set, but I’m just trying to draw some comparisons.

[North Japan Lung Cancer Study Group trial 0702, a phase 2 randomized trial by] Inoue et al, compared amrubicin [Calsed] with topotecan. The median OS was 14.3 months, but this is a small phase 2 trial with 30 patients.7 The problem is there is no standardization in the literature. The amrubicin arm actually had good response curves. [Amrubicin] didn’t make the cut because it did not have an improvement in survival compared with topotecan. But its response rates are good.

The data suggest that if they have a CTFI of 180 days or more, they will get a good response. That is my personal interpretation. How do you parse the consideration between one drug vs the other? It’s very hard for me to clarify. Obviously, there is the feeling that if you use chemotherapy, after another 6 months or 8 months you have the possibility to consider [a rechallenge].