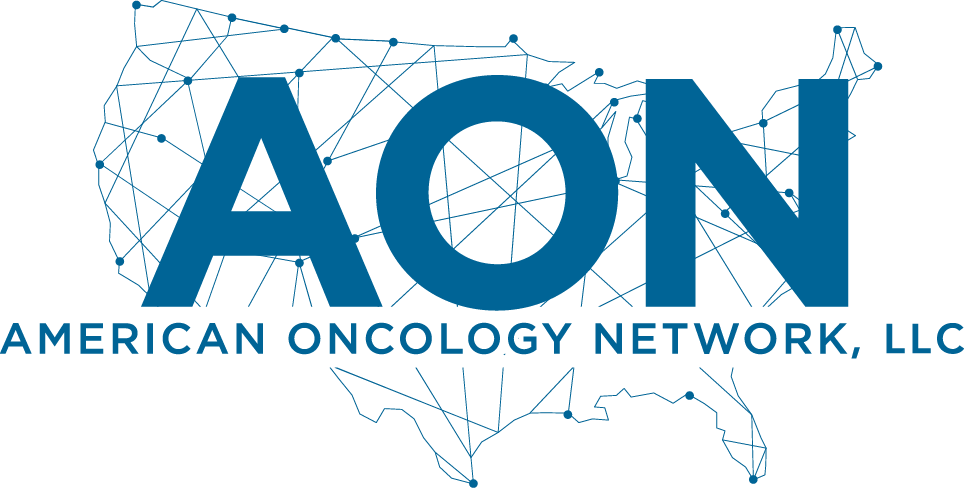 In an interview with Targeted Oncology, Jorge A. Rios, MD, discusses recent advances in non–small cell lung cancer and the role targeted and immune checkpoint inhibitor therapy has played in this progress.

Sunday, August 1, 2021, is World Lung Cancer Day. Major advancements in the treatment of non-small cell lung cancer (NSCLC) have occurred in the past year, especially in the areas of targeted and immune therapies.

Lung cancer is the number 1 cause of cancer death in the United States. However, regular screenings for high-risk individuals can help save approximately 20,000 lives, according to the American Lung Association. A person is defined as high-risk if they are between 55 and 80 years old and have a 30-year pack history of smoking, or are a current smoker, or who have quite within the last 15 years. This accounts for an estimated 8 million Americans.1

Practice changing studies in NSCLC have shown promising efficacy and survival results. Targeted therapies along with immune checkpoint inhibitors have played a major role in this progress. Genomic alterations in genes such as MET and EGFR Exon 20 have proven to be valuable targets. PD-L1 inhibitors have also played a huge role in this space.

In an interview with Targeted Oncology, Jorge A. Rios, MD, an oncologist at the Zangmeister Cancer Center, discusses recent advanced in NSCLC and the role targeted and immune checkpoint inhibitor therapy has played in this progress.

TARGETED ONCOLOGY: How has the NSCLC setting evolved?

RIOS: I think the best way to describe how this has evolved is the publication that we got at the end of 2020 from the National Cancer Institute. It showed that over the last decade and a half, we have seen significant progress in lung cancer care, mostly an increase in the survival of patients with NSCLC not only because of the decline in the incidence, but also because of the effectiveness of the treatments—particularly targeted therapies, and lately, immune therapy. This has been shown on patients from SEER registries, and I think the progress has been very clear: greater survival for patients, more treatment options, and, thankfully, less toxicity.

What have been the most practice changing trials in the past year or so for mutated or non-mutated NSCLC?

That encompasses quite a few trials. In my view, from the targeted treatments, I think an important one has been the news that KRAS inhibition can result in significant response in patients with KRAS p.G12C mutations, particularly coming from a trial with sotorasib (Lumakras), the CodeBreaK 100 trial (NCT03600883). The results of the phase 2 portion of the trial was reported in early June. It was very important to know that the response rates (over 37%) that were seen in this trial have not been seen before in this patient population after first line treatment. That has been very encouraging. We're looking forward to more data in terms of survival, but at least these response rates have been invigorating.2

Another trial in my mind is the trial with capmatinib (Tabrecta) for MET Exon 14 skipping mutations. This phase 2 trial (NCT03693339) included patients that were both previously treated and untreated. The response rates that were reported (particularly in the treatment-naive population) have been very encouraging as well. Sixty-eight percent is close to what we see on other targetable therapies in first line and the 41% response rate in previously treated patients have also been well received.3

One observation about a topic that is not new, because it was presented at the 2020 American Society of Clinical Oncology (ASCO) Annual Meeting, regarding the results of the adjuvant osimertinib (Tagrisso) trial, ADAURA (NCT02511106). There has been a lot of discussion about whether chemotherapy should or should not be used after surgery and prior to the use of osimertinib. I think what has been important this year is the recognition that the question the ADAURA trial asked was not whether chemotherapy should or should not be part of the treatment. The question was whether osimertinib should be added to the standard of care, which is (at minimum) a consideration for chemotherapy after lung cancer resection when appropriate. I think that has made it clear to the practicing oncologist, that chemotherapy as part of the program is important and it should be given as part of the treatment after surgery before using osimertinib unless there's any contraindication for it.4

From the non-targetable side of things, I think the data on the cemiplimab (Libtayo) versus chemotherapy in the first line setting for patients that had PD-L1 expression of at least 50%, EMPOWER-Lung 1 (NCT03088540), has been an important trial.5 It offers a second option for those patients with relatively similar results compared with the KEYNOTE-024 (NCT02142738), which was a trial of pembrolizumab (Keytruda) in a similar population.

I believe the update on KEYNOTE-024 that was given this year is also worth mentioning, because that update gives us a much clearer picture in terms of the odds of surviving for those patients that have 50% or more expression of PD-L1 that are treated with pembrolizumab.6 In addition to the large difference in median overall survival, the fact that over 31% of patients that receive pembrolizumab were alive at 5 years was a very much welcomed result. It is very uplifting for our patients.

What are some of the newest therapies being looked at in first line and later line settings?

On the metastatic side of things, it seems that therapies catching the attention of the scientific communities are antibody-drug conjugates. For example, the HER3 conjugates and TROP2 conjugates seem to be promising therapies.

The treatment for early stage and locally advanced lung cancer, and the inclusion of immune therapy in this setting, is very exciting. There are no publications available yet, but at the 2021 ASCO meeting, Heather Wakelee, MD, presented the results of IMpower010 (NCT02486718), which looked at the use of atezolizumab (Tecentriq) after surgery and chemotherapy in the adjuvant setting.7 It was important to see that the response rates were significant. Most importantly, the disease-free survival, which was a primary end point of this trial, was not reached in the PD-L1 expressing population compared with those who did not receive atezolizumab. This has the potential to be a practice changing strategy.

At the World Congress for Lung Cancer earlier in the year, Jay Lee, MD, PhD, from the University of California, Los Angeles, presented data on neoadjuvant atezolizumab. It was very encouraging to see that there was a major response of 21% and a complete response of 7% in those folks that received 2 cycles of used atezolizumab prior to surgery. Those response rates have not been seen with neoadjuvant cytotoxic chemotherapy. So, this is a very exciting area. Publications are coming up and, likely, will change the way we care for patients with early-stage lung cancer.

Another trial that is important and that we're anxiously waiting for is the LAURA trial (NCT03521154), which used osimertinib in the locally advanced setting.8

Which new targets are being investigated in the space?

As mentioned, HER3 and TROP2 as part of antibody-drug conjugates. Also, the recognition that once osimertinib loses activity in patients, we don’t have a good strategy. It's something that we are certainly struggling with. The data that has come from ASCO and from other meetings, such as the use of higher doses of osimertinib, for example, to try to overcome the resistance. Or the use of other drugs such as amivantamab (Rybrevant) and combination of drugs in Exon 20 mutations and other less frequent alterations.

More than anything, is the recognition that the space is evolving, that what we have learned, or we believed, was the right thing to do about a year ago might not apply in a year from now in the rapid changing pace of this field.