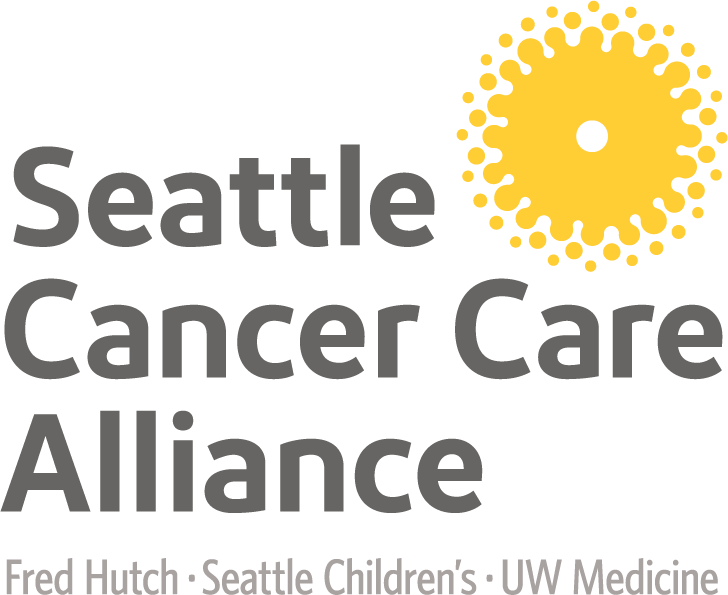 Showing similarity to results from CheckMate 214, findings from CheckMate 920 shows that nivolumab plus ipilimumab can safety be administered to patients with non-clear cell renal cell carcinoma.

Encouraging anti-tumor activity has been demonstrated with the combination of nivolumab (Opdivo) and ipilimumab (Yervoy) in patients with previously untreated advanced non-clear cell renal cell carcinoma (nccRCC) with no new safety signals, according to published results from the phase 3b/4 CheckMate 920 clinical trial (NCT02982954).1

In 52 patients, nivolumab/ipilimumab achieved an objective response rate (ORR) of 19.6% (95% CI, 9.4%-33.9%) with a median duration of response (DOR) not reached (range, 0.0+ to 27.8+). Survival data were also encouraging in the study, according to investigators led by Scott S. Tykodi, MD, PhD, physician at Seattle Cancer Care Alliance, associate professor in the Division of Medical Oncology at University of Washington Medicine, and associate professor of the Clinical Research Division at the Fred Hutchinson Cancer Research Center.

“RCC patients with non-clear cell histology have been mostly excluded from the recent series of phase III clinical trials that have ushered in a new treatment paradigm for managing metastatic RCC with frontline immunotherapy containing doublet regimens. This study helps to address the role for frontline nivolumab plus ipilimumab for treating patients with a non-clear cell RCC diagnosis” Tykodi told Targeted Oncology™, in an interview.

Treating nccRCC is challenging due to the heterogeneity of disease and the rarity. The histologic makeup of the cancer can also impact the effectiveness of systemic therapies that are commonly used to treat clear cell disease. The current recommendation for the treatment of nccRCC is to enroll patients in clinical trials or administer a targeted therapy like cabozantinib (Cabometyx) or chemotherapy like sunitinib (Sutent).

More recently, however, retrospective research has suggested that immune checkpoint inhibitors (ICIs) may benefit patients with nccRCC. The efficacy and safety of this strategy had been previously shown with nivolumab plus ipilimumab in patients with advanced RCC in the CheckMate 214 trial (NCT02231749), but most patients in the study had clear cell histology. CheckMate 920, a multicenter, multicohort study has provided a prospective look at the use of ICIs to treatment patients with nccRCC.

The study was conducted predominantly in the community oncology setting in the United States. Moreover, the clinical features of the patients enrolled were features that would have excluded them from being able to enroll in phase 3 clinical trials. Despite this difference between the conduction of CheckMate 920 and other studies, the investigators hypothesized that the safety profile of nivolumab/ipilimumab would be similar to that observed in patients with advanced RCC and mostly clear cell histology.

“The community oncology focus of this study reflects a "real world" delivery of care showing outcomes that are not dependent on the resources of tertiary care cancer centers for most patients,” said Tykodi.

Patients included in CheckMate 920 were assigned to 1 of 4 cohorts based on their disease histology, whether or not brain metastases were present, and their Karnofsky performance score. The primary end point assessed in the study was the incidence of high-grade immune-mediated adverse events (AEs) occurring within 100 days of the last dose of the study drug. The study’s secondary end points included characterization of high-grade immune-mediated AEs, length of immunomodulating medication administration, percentage of patients who received corticosteroids ≥ 40mg prednisone or equivalent, time to onset, time to resolution, investigator-assessed ORR, time to response, DOR, and investigator-assessed progression-free survival.

The study evaluated exploratory end points including the incidence of treatment-related AEs and investigator-assessed PFS-2.

Regarding the safety analysis, investigators noted that 69.2% of patients were administered the maximum 4 doses of ipilimumab, comparable with treatment administered in CheckMate 214. Moreover, patients received the FDA recommended dose of both study drugs.

“While the current study provides partitioners an evidence-based rationale to select the nivolumab plus ipilimumab regimen for responsive histologies (unclassified and papillary), comparative analysis of outcomes with competing front line doublet regimens, and recruitment and study of larger numbers of patients with rare histologic RCC subtypes remain some of the unmet needs for these patients,” Tykodi conclude, in the interview.